Sports have always been an entertainment platform to engage entirely and spend some time with your friends and your beloved team. Gamblers mostly take up this opportunity to bet on the favorite team or whichever they love the most. Sports betting is very different from the usual gambling. The main difference is where the betters have to study the players, team, and even statistics about the team they chose. They have to go into a deep study on the performances and other factors that make the betters increase their chances of winning. If you are avid sport better or is new to this landscape, more like a novice, this article may help you out. Professional sports betters don’t need any strategies and other rules to gain their profit. Whereas, it can be very tough when you want to make money through sports betting while you are a novice. Without any further ado let us dive right into the topic on various steps to increase odds by undergoing and studying rules and strategies.

The first topic on the list is Bankroll Management. This is the basic approach step you have to undergo while gambling at any table. The concept is as simple as keeping aside some money for gambling so that you don’t have to lose your entire saving on gambling. This set-aside money is what we call “bankroll”. For a better option, you can even keep aside a certain amount of money that you can spend for weeks to months for gambling. There are a lot of betting strategy management videos and articles available on the internet to help you out further. 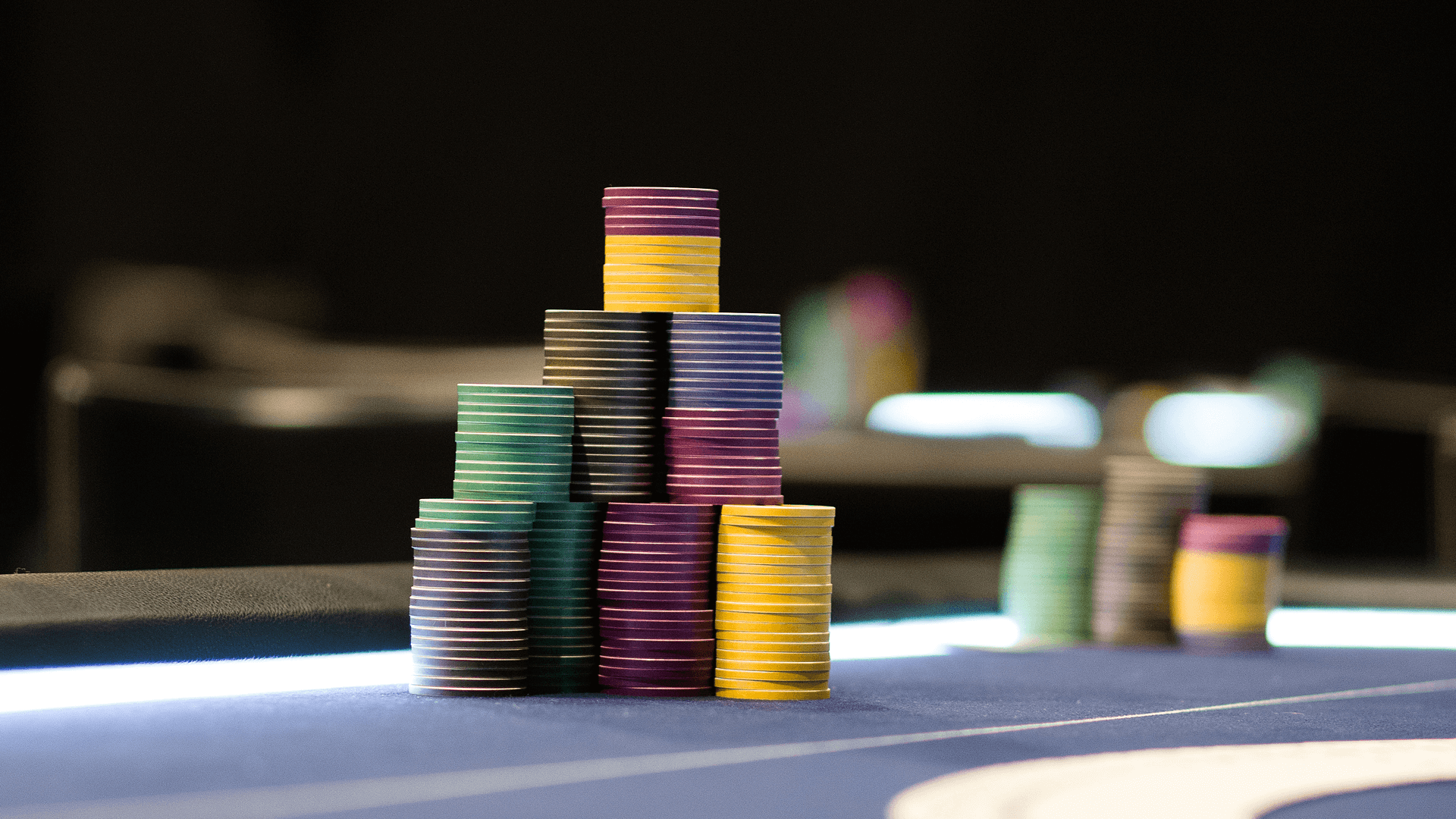 Restrict yourself from Gin and Tonic and Rage!

Be sober when you are betting. If you are not sober, there are chances you may lose the money besides it is commonsense. You may not be able to control your flow of money and even emotions once you are drunk. It is advisable not to drink and play. Many people can’t put up with losing the game. If you are one of a kind, there might emerge situations where you have to deal with your emotions which may or may not end in good terms. For these reasons, the title restricts yourself from drinking too much, and emotions suite well and good.

Few people test their luck by betting on a certain player or team by a hunch. This may or may not lead you to success. For anyone who wants to have a strategy betting process, you may consider doing homework and research well about the team or player you chose to bet. It is always advisable to research before heading towards the game. After all, it is your bankroll!

The snowballing of digitization has engendered mobile devices and the internet to transcend into dominant avenues for bettors trying to access the burgeoning global sports wagering market.

The casino industry bears testament to a novel phenomenon of a shift to computer or smartphone sports wagers that constitute 90% of every sports action occurring in a span of the next ten years, as reported by the East Coast Gaming Congress.

Yet another report by The Grand View Research states that the online sports betting market will escalate to an enormous $102.97 billion by 2025, accompanied by an 11.5% CAGR from 2019 to 2025. Therefore, the wave of the future is the avant-garde mobile sports betting. Two years after a milestone decision by the United States Supreme Court has revolutionized the relationship between sports leagues and the gambling industry. The federal statute termed as Professional, and Amateur Sports Protection Act of 1992 had limited regulated sports betting to chiefly Nevada for the past 26 years before being deemed unconstitutional.

Since the lionized striking down of PASPA by the Supreme Court in May 2018, a colossal $20 billion has been wagered using US sportsbooks. Twelve states in the US have endorsed online sports betting, comprising Tennessee and Virginia, that confers the sole option of online betting. An approximate 84% of wagers were placed online out of the $4.6 billion flutters with New Jersey sportsbooks in 2019.

The significant players in the US gambling industry are also undergoing metamorphosis. The gargantuan shares in the New Jersey market have shifted from the grasp of traditional gambling companies like MGM Resorts and Caesars Entertainment to Fan Duel and DraftKings, who etched their prominence through fantasy sports, who are now established, bookmakers and online casino operators.

Online Sports Market in the UK

The world’s first sports betting exchange was actualised in the UK. Bettors place wagers in an online betting pool instead of a fixed-odds system. If the online casino is licensed under the UK Gambling Commission, then the gamblers are showered the benefit of legally wagering on sports events.

The most popular variants of sports for betting include football, tennis, and horse racing. Considering only football, the revenue generated amounts to €450 million, with sports betting revenue contributing half of the online casino revenue. Online Sports Betting in the US

The law that banned sports betting nationwide, PASPA, was made unconstitutional in 2018, enabling individual states to carve their own rules regarding sports betting in both online and offline platforms. This landmark judgement ushered an added $9 billion by the legal sportsbooks in the US.

Top 4 Tips to Increase your Odds on Football Betting

Love for sports, especially football is never-ending to most of us. It glues to our life as perfect as butter is for bread. Football, be it just a mere audience or a wager, the sport has always fascinated us. There are a lot of tips and strategies you may find on the internet that may help you to bet on the football sport. You may have started to wonder whether this article is of the same. Sorry to break it to you, it is not. This article will give you some pro tips on how to increase your odds while betting for football sport. We will head straight into the article by ending the introduction with anyone can bet but only heavenly born geniuses can bet in favor of the odds on your side.

Tip no 1: Try betting differently with a twist. Don’t go behind what everybody thinks is right with a great majority. There might be people who believe that betting on what is popular at the moment will bring you luck. Certain things can happen otherwise too. Even you may believe that “what if” popular tactical team win? Well, this is how we are psychologically restricted. Think out of the box. It doesn’t mean that you are willing to do a daring step; instead, you should try different polls. It is you who is taking a risk, and it all relies on you what step you choose. Be your boss and level up the game to increase the odds. 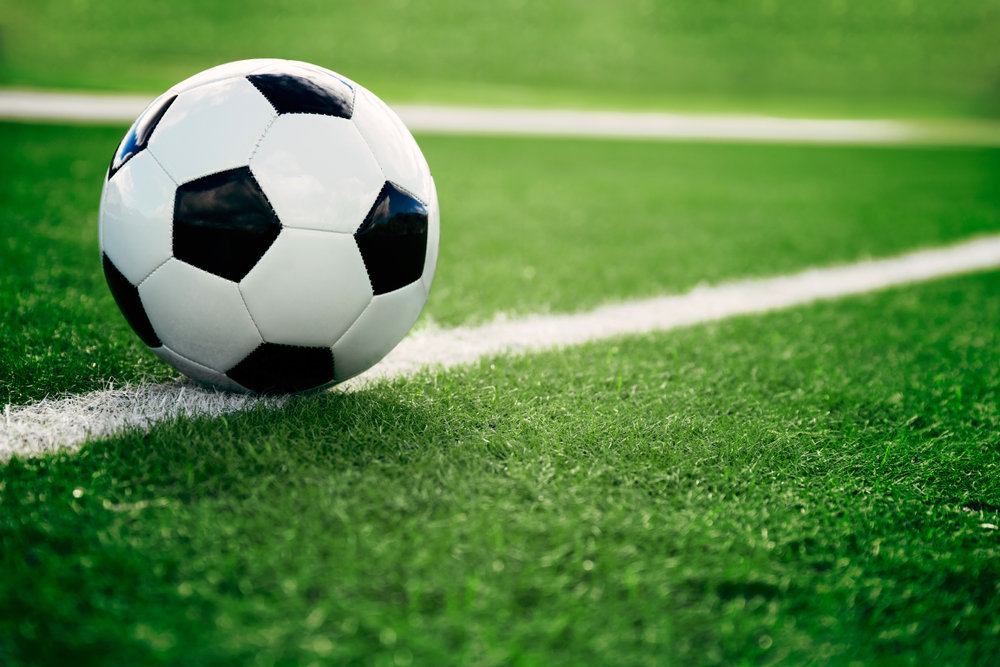 Tip no 2: Have an unbeatable plan and strategy. Many people will take up the betting processes but forget to maintain how to keep up for the long run. Having a great strategy will not only keep you away from unwelcomed guests of failure but will help you to keep on wagering until you receive a good amount of profit. You must not allow anyone to distract you from your set of goals. Have a strategy and work hard to achieve what you wish for.

Tip no 3: Don’t get distracted with big sharks in the market. In simpler words, many wagers and tipsters have their set of top 10 leagues where they bet and increase their profit. They never go beyond the set of strategies. This set is called their asset. You must not give up your set of rules and go beyond your football pyramid and get distracted.

Tip no 4: Stick to what surprises you the most. This tip is again to make sure that to have only a set of few leagues in your pocket and never bet on everything and anything you find. This will make you a piece of a joke and will be like a hole in the straw where you can lose what is in your hand and inevitable loss.