With the passing of the Interactive Gambling Amendment Bill by New Zealand’s parliament in 2019, which made all forms of online gambling offered by local businesses banned, we felt that it was time to come back and look at the effect it has had and what options are available for New Zealander’s to bet online. […]

How Well Has New Zealand Embraced Gambling and Sports Betting?

New Zealand is known for many sports like Cricket, Football, Netball, Basketball, and sports betting is another genre of gambling. Over the years there have been major sports betting rules and regulations faced by the country. They had to go through a lot of phases where gambling had to be stopped and a majority of people came forward. Initially, when sports betting were born; people saw it only as a means of time pass. Later the country saw many people of a certain religious group that started holding up a slogan to ban sports betting due to many reasons. This article portrays the history of sports betting and New Zealand.

There were many issues and risks that evolved while considering sports betting and the country, New Zealand. In the 19th century, certain groups pressurized the government to restrict gambling. As a result of this Gambling Act was passed in the year 1908. This act passed the restriction of many gambling except for horse racing. Not only that the act also specified the wagers to bet when present during the race. So as we can see, there were many restrictions based on banning the punters to gambling on sports and animal racing. It also mentioned that the punters can bet remotely for their customers which again opened the path for many underground businesses. Later in the year 1951, the country realized that it was missing out on some major revenue points from gambling. A board named Totalisator Agency Board; TAB, was made that proposed the regulation of gambling especially sports betting. The board, Totalisator Agency Board, was a government-held organization and was later privatized.

Even though TAB restricted gambling, there also emerged various forms of gambling that remained banned over many years. The country had to go through a nasty rollercoaster ride till the 1990s when the nation opened it’s first and foremost casino. Later the nation saw a feasible increase in the regulation of TAB and sports betting was opened legally in the year 1996 for the public. At present, you can see a majority of betters and online betters emerging from New Zealand. 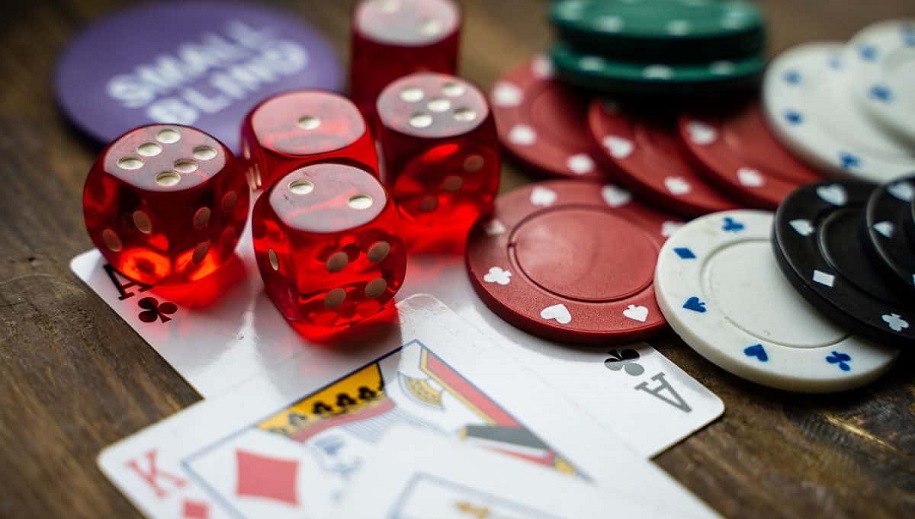 Future of Sports Betting in the Country

Even though the nation approved the sports betting and any sorts of betting after going through a lot of hurdles, New Zealand had achieved what once thought was illegal. With the emergence of technology, the nation is sure to see tremendous changes in the coming years. This is just the roots that have developed and soon the whole tree will bloom pleasing the players as well as the proprietors.